Advertisement of Immun'Âge in "BRDC BULLETIN" 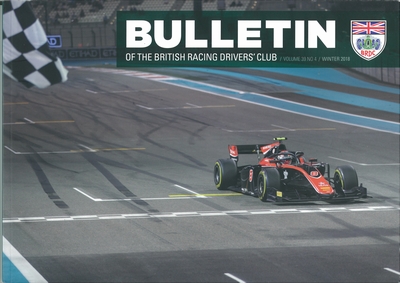 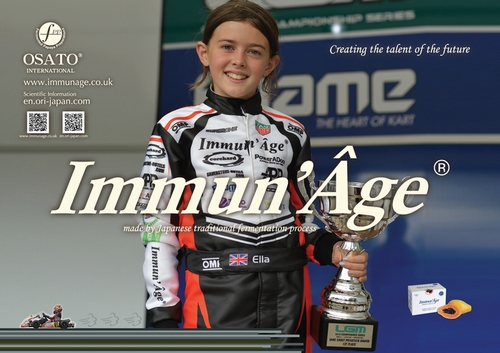 Immun' Âge has been an official partner of BRDC since 2016, supporting them as "YOUNG DRIVER PATRONS".

By the way, we received a 2019 calendar of Ella Stevens. Both race photos and smiles at the podium are very impressive. We would like to ask you for further support for this young racer this year.