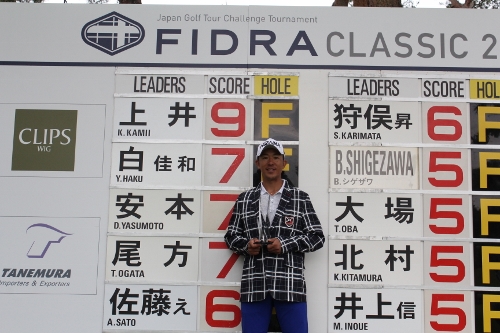 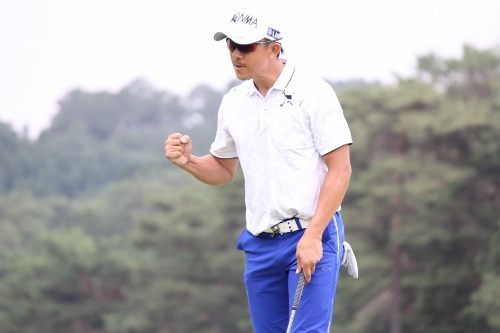 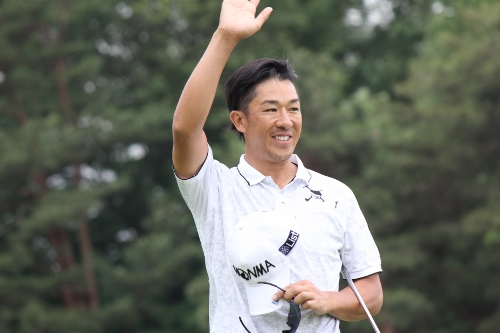 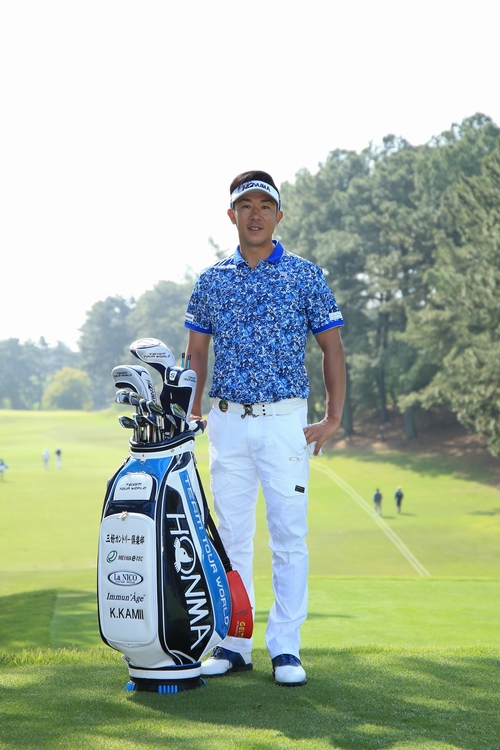 Kunihiro Kamii started the round in the tie for 9th place at 3-under. He had 7 birdies and 1 bogey to finish with a score of "65" at 9-under and became the very first winner of the FIDRA Classic. He is now in the 3rd place in the prize money ranking of Japan Challenge Tournament.

Kunishiro just welcomed a baby boy as his second child on May 18. He said "This victory became a good baby gift" with a smile in a fatherly way.

With this victory, he became entitled to participate in JGT Championship Mori Building Cup Shishido Hills 2016 from June 2nd .