Immun' Âge is official sponsor of Giro d'Italia 2017.
The 100th edition of the Giro d'Italia started on May 5th on the island of Sardinia. 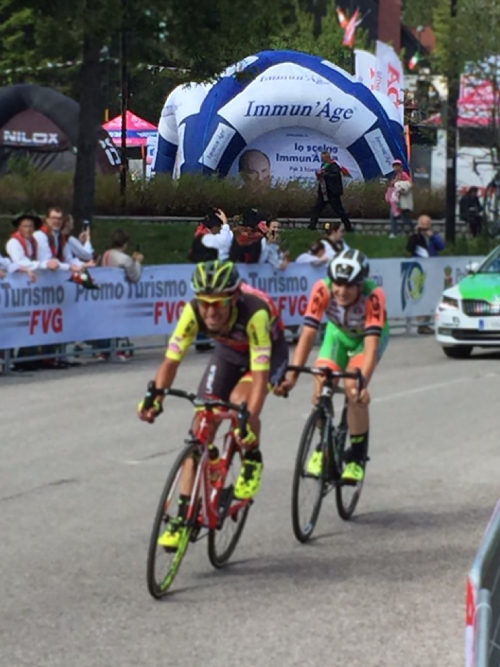 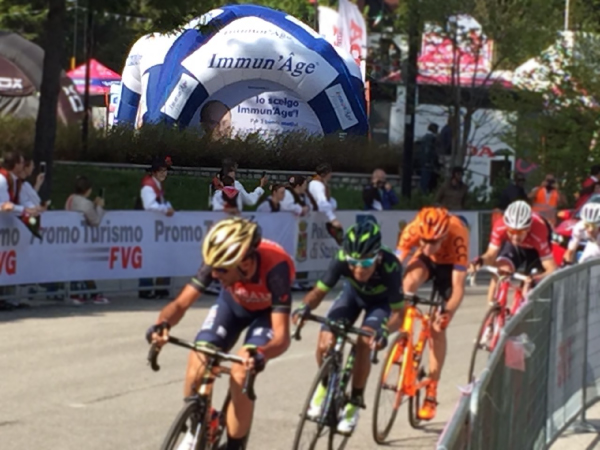 The Giro d'Italia is a professional bicycle race that navigates through Italy for 3 weeks in May annually. Along with the Tour de France and Vuelta a España, the Giro is one of the three "Grand tours" which professional road cyclists regards as the most prestigious races in the world and it is called "The world's toughest race" with a series of steep hills.

These races are now made up of 21 different stages over 3615.4km until it ends in Milan on May 28. The overall leader is awarded the pink jersey called "maglia rosa" at the end of each stage.
Following on from the last year, Immun' Âge is supporting this historic road race as a sponsor.