Aston Martin Racing has regained the lead in the FIA WEC GT Manufacturers' championship after taking first and third at the latest race in Mexico. 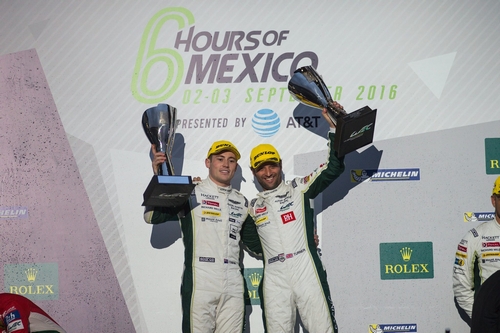 Osato Research Institute has been supporting Aston Martin Racing as their Official Partner since 2005 by providing FPP with drivers and pit crews for their health maintenance.

It is the first win for the 2016 spec Vantage GTE car and a great result for our partners Dunlop and Total. After qualifying first and second on the grid, AMR led the race from start to finish. But for an incident forcing a pitstop for bodywork repair to the 95 car, it could easily have been a 1-2 for AMR.

When the 97 car crossed the line it was AMR's 40th works team race win and 100th podium finish since the team started racing in 2005. 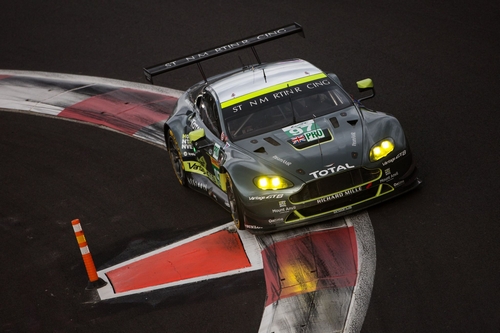 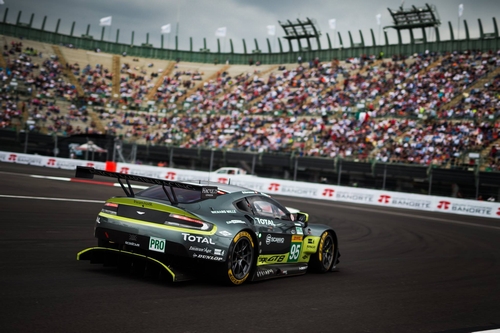