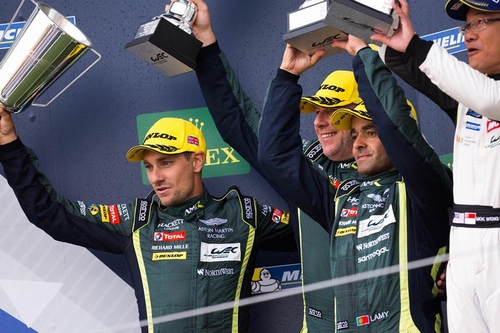 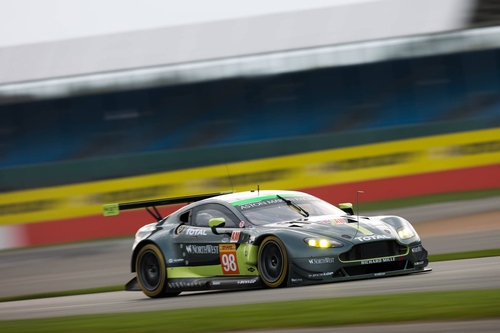 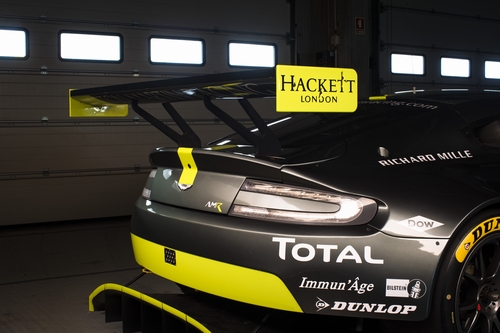 Osato Research Institute has been supporting Aston Martin Racing as their official partner since 2005.

After qualifying on pole, Paul Dalla Lana, Mathias Lauda) and Pedro Lamy amassed a commanding lead by the three-hour mark. Despite the team's strong start, an incident in the series' LMP1 class ensured the safety car came into play, diminishing the crew's advantage in the process.
With the three GTE Am leaders trading lap-times throughout the closing stages, Lamy emerged second by the fall of the chequered flag cementing a strong start to the team's 2017 GTE Am campaign.
Aston Martin Racing returns to the WEC on Saturday 6 May for the 6 Hours of Spa-Francorchamps.